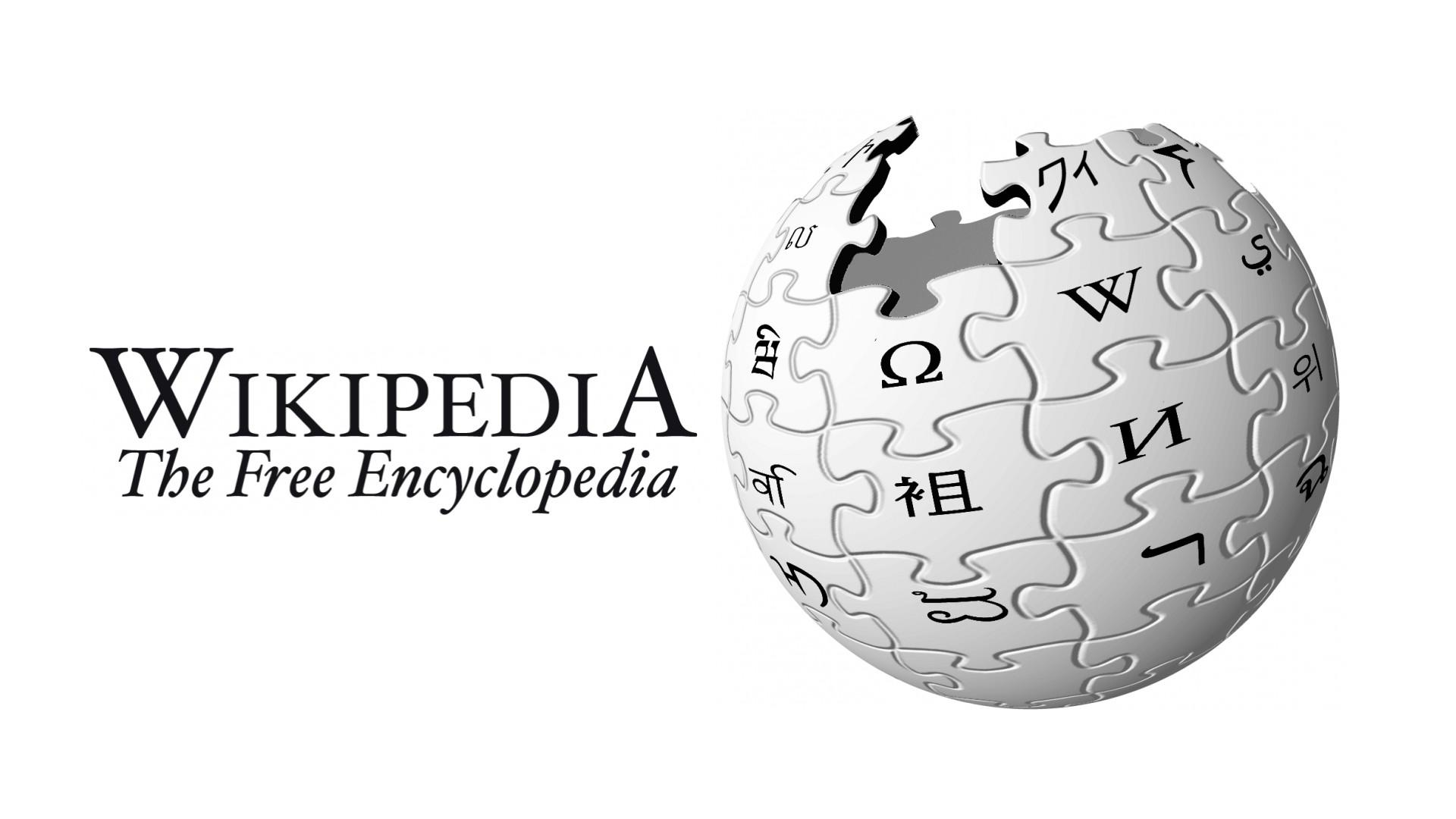 Wikipedia, the worlds most popular online encylopedia, was hit by a DDos (distributed denial of service) attack which caused many of their servers across the world to go offline.

The Wikimedia Foundation, the nonprofit foundation responsible for hosting the online encyclopedia, stated that they:

condemn these sorts of attacks. They’re not just about taking Wikipedia offline. Takedown attacks threaten everyone’s fundamental rights to freely access and share information. We in the Wikimedia movement and Foundation are committed to protecting these rights for everyone

What is a DDoS (distributed denial of service) attack?

According to our anti-virus partner Avast, DDoS attacks try to take down websites or entire networks by overwhelming them with traffic from thousands of infected computers, collectively known as a botnet. Banks, news sites, and even governmental sites are the main targets of DDoS attacks, which then make the sites unavailable to users. And since both the target and the computers being used in the botnet are victims, individual users become collateral damage in the attack, their PCs slowing down or crashing while unwittingly working for the hacker.

As online sales rise, are you staying safe as you shop online?

7 Simple Tips to help you with working from home

Are you ready for a better, more productive business?

Stop worrying about technology problems. Focus on your business.
Let us provide the support you deserve.